The Remote Northern Atolls of the Cook Islands

This excursion is on a Private Jet – 7 seater Citation which is specially fitted out for landings on non-sealed landing strips - as are Pukapuka, Manihiki and Penrhyn.   The tour is 5 days and four nights and takes you on an expedition to the Cook Islands remote Northern Group atolls, some 1300 Kilometres north of Rarotonga. You will be accompanied by a Local guide who is from the Northern Group and are likely to be the only tourists on each island.

Food on this trip is local cuisine throughout including local fish, taro and coconut pancakes. We will take cheeses and snacks as well to provide a little more variety.  There are a few shops and stores but they can have limited stock due to delayed or slow shipping 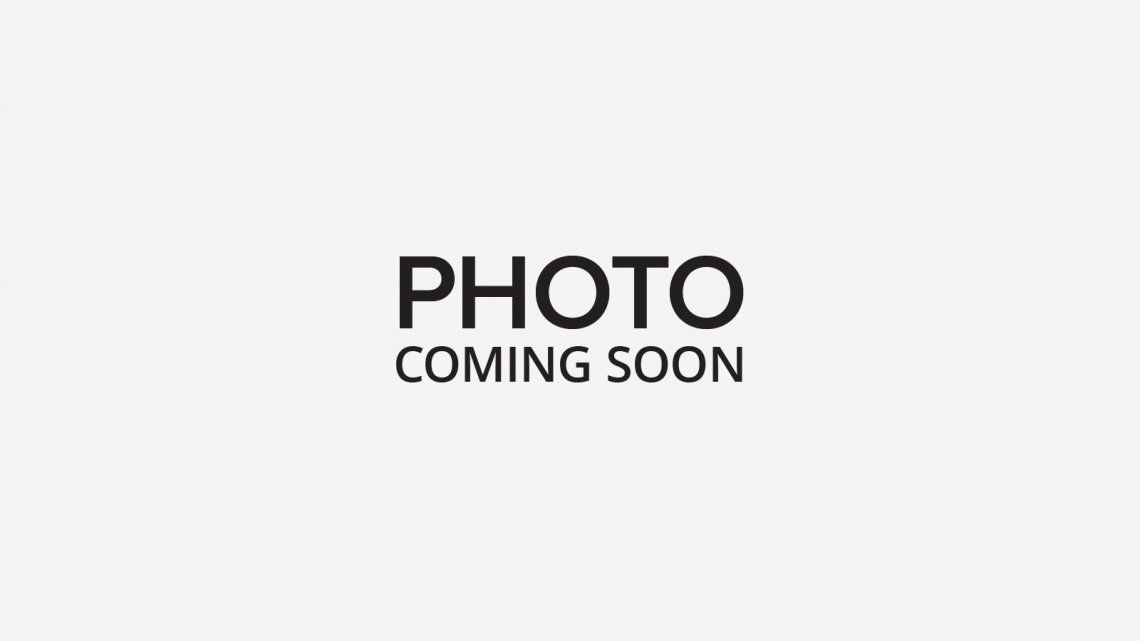 Pukapuka, our first stop (approximate 2 Hour flight), had 444 people living there at the last census in 2016, we believe the number is less now.  The main settlement is called Wale and that is where on arrival you will transferred by boat.

Historically Pukapuka served as a hub between east and west Polynesian and is in fact closer to Apia in Samoa, than to Rarotonga in the Cooks – this is also evident in the dialect and culture which has some influences from the Samoan and Tokelauan language.

American author Robert Dean Frisbie settled on Pukapuka in 1924 – to get away from it all, and wrote a number of books whilst here, including The Book of Puka Puka and a number of others including The Island of Desire.  His son still lives on Pukapuka and during your stay you may get to meet him.  The foundations of his original house can be seen as we travel from the airport to Wale. Pukapukan’s are great coconut tree climbers and at one time held the world record for coconut tree climbing. You will see an example of this on your visit. Accommodation is simple and provided by the Island Council. The accommodation - each separate room has 2 beds and there is a separate male and female shower and toilet block. Your guide will take you on an island tour on the back of a truck and should you have any requests for special activities, he will provide for you.

Pukapuka has three motus: Motu Ko (where the airport is), Motu Kotawa (is a protected reserve and is uninhabited), and Wale (the main settlement)
Population 444 The highest point is less than 5 metres (16.5 feet) above sea level.  The soil is infertile and coconut palms, pandanus, puraka  - a variety of taro tolerant of the environment - and a few breadfruit trees make up the main vegetation.

Today, travel back to the airport is by boat to join our jet and a one hour flight to Manahiki which is the home of the Cook Island Black Pearls. If it is clear we fly over another of the atolls, only accessible by boat this is the island of Rakahanga. On arrival at the airport which is located near the village of Tukao, you will again travel by boat to Tauhunu where your accommodation is at Manihiki Lagoon Villas for 2 nights. These bungalows sit perched on the edge of the Lagoon.

Manihiki is famed for its stunning black pearls where 43 tiny islets encircle a lagoon about 8 to 10 kilometres in diameter and 72 metres (236 feet) at its deepest. A population of 212 (2016 census). In its heyday in 2000, the Cook Islands black pearl industry was worth $18m annually and was produced by 200 farmers. A cyclone in Manihiki of November 1997 and in 2000 caused an outbreak of a bacterial disease in the Manihiki lagoon. The pearl industry was devastated. Most operators went out of business Now there are around 25 pearl farmers.

Free day for optional sightseeing.
On Manihiki there are several tour options available, some are weather permitting: • Fishing • Snorkelling • Diving • Coconut crab hunting • Night crayfish hunting • Visiting a pearl farm • Boat trip and picnic on one of the old Pearl farms which are called a kaoa – (structures added to the coral heads). One of the nights there is the option to stay on a kaoa.

Before we board our jet and depart Manihiki there is time to tour the village of Tukao.The flight to Penrhyn (locally known as Tongareva) is around 40 minutes. The airstrip, was built by the American army at the time of World War 2.

On arrival you can actually walk to the accommodation - a family home, with fully stocked kitchen and fridge. Lunch is served as is dinner, breakfast is self-made. The house overlooks a sand flat which is good for bone fishing, Bonefish, which are renowned as one of the best light tackle fighting fish.

A visit to Te Tautua the other atoll village may be possible, but only if the lagoon is calm. Other activities can include a visit to the remains of ‘Go Gettin Gal’ a crashed WW Two B24 Liberator bomber. There is one engine left and a part of the fuselage as well as the remains of a half truck believed to have been an M3A1 Scout car.
The amazing thing in Penrhyn is the sharks and this deep lagoon is home to many of these creatures – 18 species. The predominant species is the Black tipped sand shark and the other shark, known locally as Moemoea. To go swimming with them is quite fun.

Penrhyn, (Tongareva) (population 226 – 2016 Census), is the most far flung of the Cook Islands and the Cooks most northern island. It lies just 9 degrees below the equator and at 11.2 kms wide and 24.1 kms long, 77 kilometres in circumference it is the largest atoll in the Group and one of the largest in the Pacific. With more than 50 motu’s or islets it surrounds the reef like a necklace. There are 2 main settlements in Penrhyn – Omoka which is where the airport is situated and 10.5 km across the lagoon is Te Tautua where about 40% of the population reside. According to scientists who visited in June, 2019, it's also the island most under threat from rising sea levels caused by climate change.  At its highest point, the island is just 5 meters above sea level.

Before leaving today we visit and watch the feeding of the sharks. Then it’s a two hour flight back to Rarotonga after an unique experience of visiting the Cook Islands last frontier.

Please ask for any additional accommodation in Rarotonga.

· Travel Insurance – please ask us for a quote

· This is a cash or direct deposit price. Credit cards will incur a 2% fee

· Itinerary and costs subject to change, airline and fuel surcharges and currency fluctuations prior to final payment

· $150 per person non–refundable deposit to secure your booking

What to take –travel light there are no taxis and wheelie bags don’t work. A carry bag or backpack is better than a suitcase. No formal clothes are required - casual and light and for walking / snorkelling comfortable walking shoes that you can get wet are a good idea.   Masks fins and snorkels can be supplied.

If New Zealand Borders are closed as a result of Government imposed restrictions and/or, quarantine travel restrictions are imposed on New Zealanders returning home from overseas, Pukekohe Travel accepts no liability for any additional costs. These are not limited to but includes any cancellation or amendment fees or border quarantine fees imposed. Pukekohe Travel will assist in every way possible to ensure any additional travel arrangements required are made with the minimal amount of disruption and in the most cost-effective manner 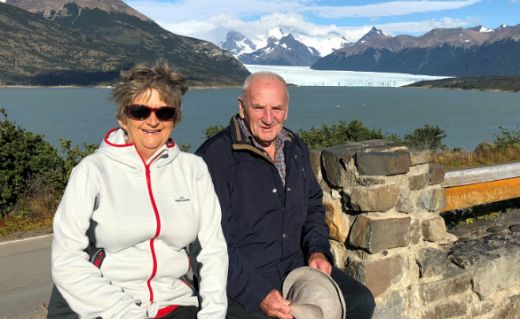